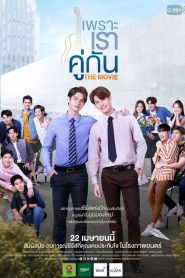 Tine, a college student, wants to get rid of a gay admirer and his friends recommend that he find a fake boyfriend: Sarawat. But Sarawat is hard to find. Until he finally agrees. The two become close and intense emotions soon erupt. As Tine and Sarawat enter the second year of their relationship, they also begin to take on increased responsibilities at college, with the former being the new president of the cheerleading club and the other being the new president of the music club. 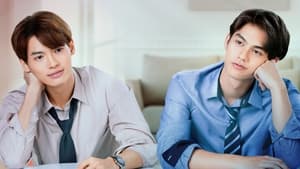 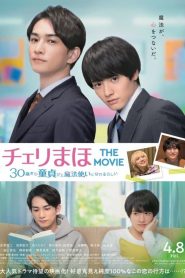 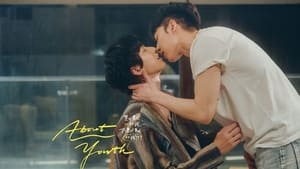 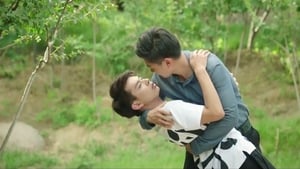 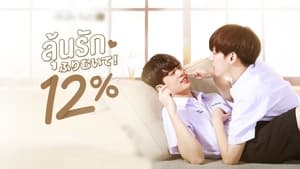 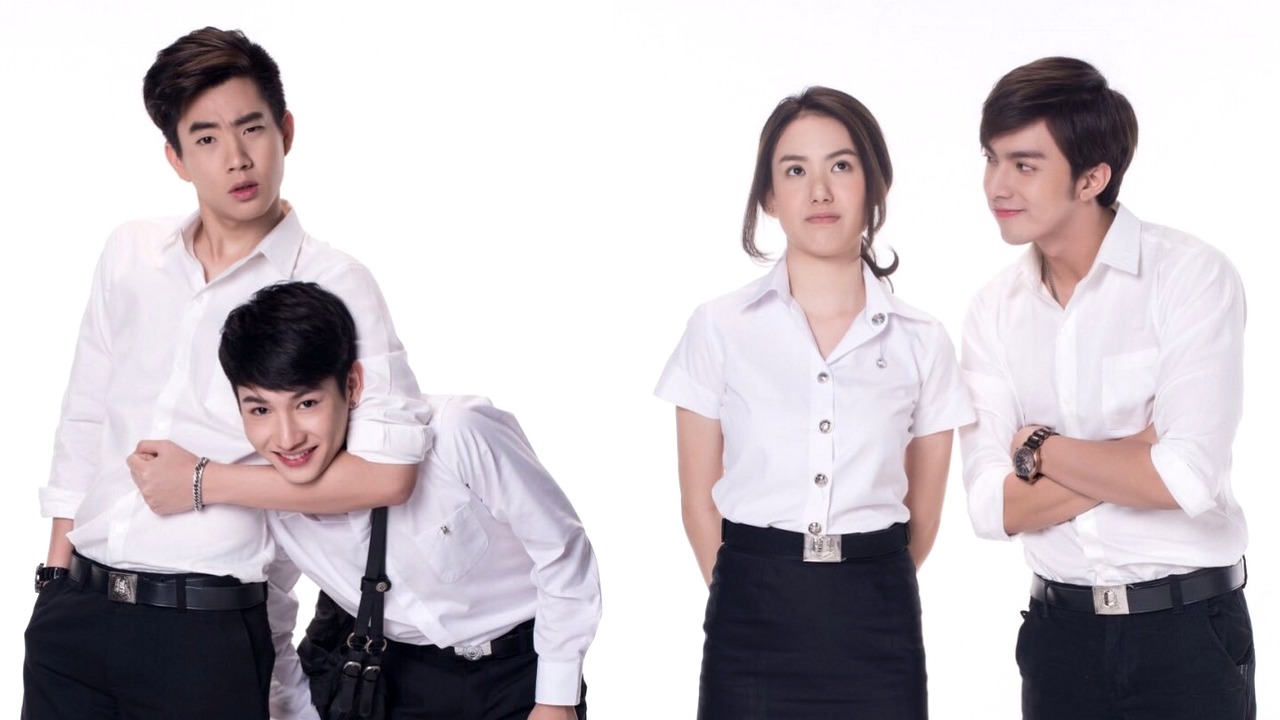 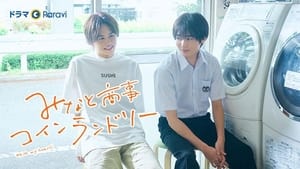