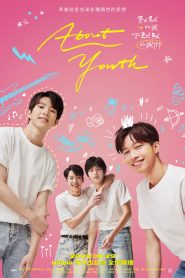 The coolest, most self-centered kid in high school meets a quiet kid who is an instant rock star on-stage. Despite their differences in background and beliefs, they are set on the same goal––becoming a head student. Together, they are to sing a song about youth as they engage in a fierce campaign battle. Guang is the most popular kid in school and an idol to his peers. Chang is the successor to his family noodle stand and a guitarist/singer with endless potential. During the campaign, Guang finds himself drawn to Chang’s secret identity, and the two lonely souls soon begin to develop a mutually healing relationship dependent on each other. 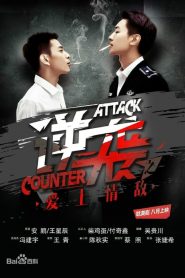 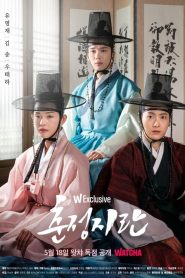 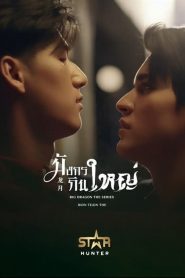 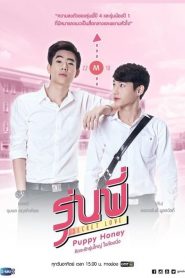 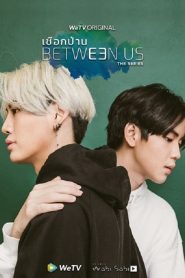 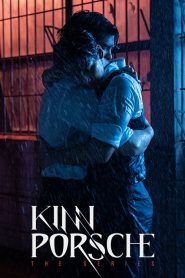 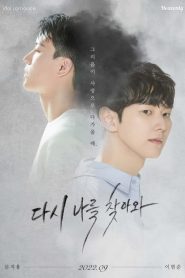 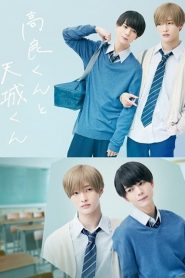 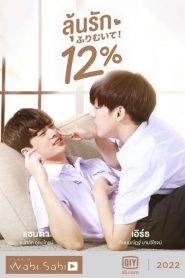 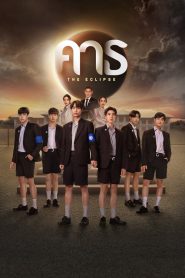 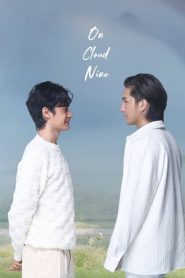 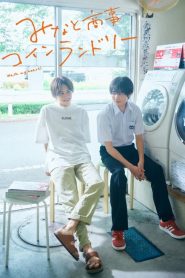